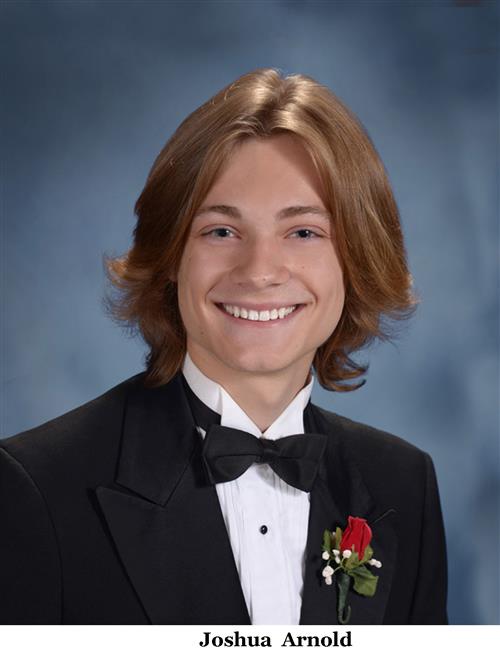 Joshua enjoys playing music in his free time and is self-taught on guitar and bass guitar. He is a dual citizen of Germany, where his mother was born, and the United States, as his father grew up in Oxford and graduated from Oxford Area High School.

Joshua will attend the University of Delaware where he will major in chemistry and physics with a possible minor in meteorology.

Justin, son of Kimberly and Christian Neskie, is vice-president of the Class of 2020 and treasurer of Interact, a community service club of Rotary International sponsored locally by the Oxford Rotary Club. With Interact he has helped coordinate fundraisers for the installation of the inclusive playground at Oxford Memorial Park and for scholarships for students enrolled in the high school’s Early College Academy partnership with Cecil College.

Justin recently signed a national letter of intent to play baseball at the University of Pennsylvania, where he plans to major in mathematics or science.