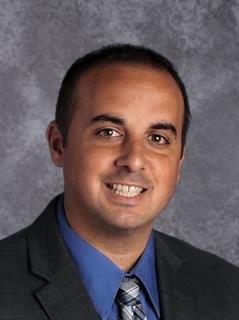 Mr. DeEmilio is a graduate of Oxford Area High School. He received his undergraduate degree from West Chester University and his master’s degree in Educational Leadership from Wilmington University.  He began teaching in 2008 and has previously served as middle school Athletic Director in Delaware. In 2016 he came to Oxford Area School District as an elementary Health and Physical Education teacher. Mr. DeEmilio served as an elementary Assistant Principal for two years prior to being appointed the middle school Assistant Principal in 2019.

He lives in Oxford with his wife and two children.