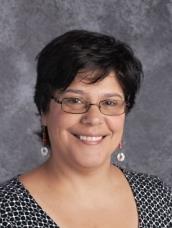 I am the speech language pathologist for Nottingham Elementary School. have been a speech language pathologist since 2013. Speech and language support is my second career, as I used to teach composition and literature at the college level.  I am a local resident with a high school junior attending the Avon Grove School District and a college student at Millersville University. I love the warm atmosphere of Oxford Area School District and I love working here. I particularly have an interest in therapies for children on the autism spectrum, as I have a family member on the spectrum.

What is Speech and Language Support?

How can I help my children achieve their speech and language goals?